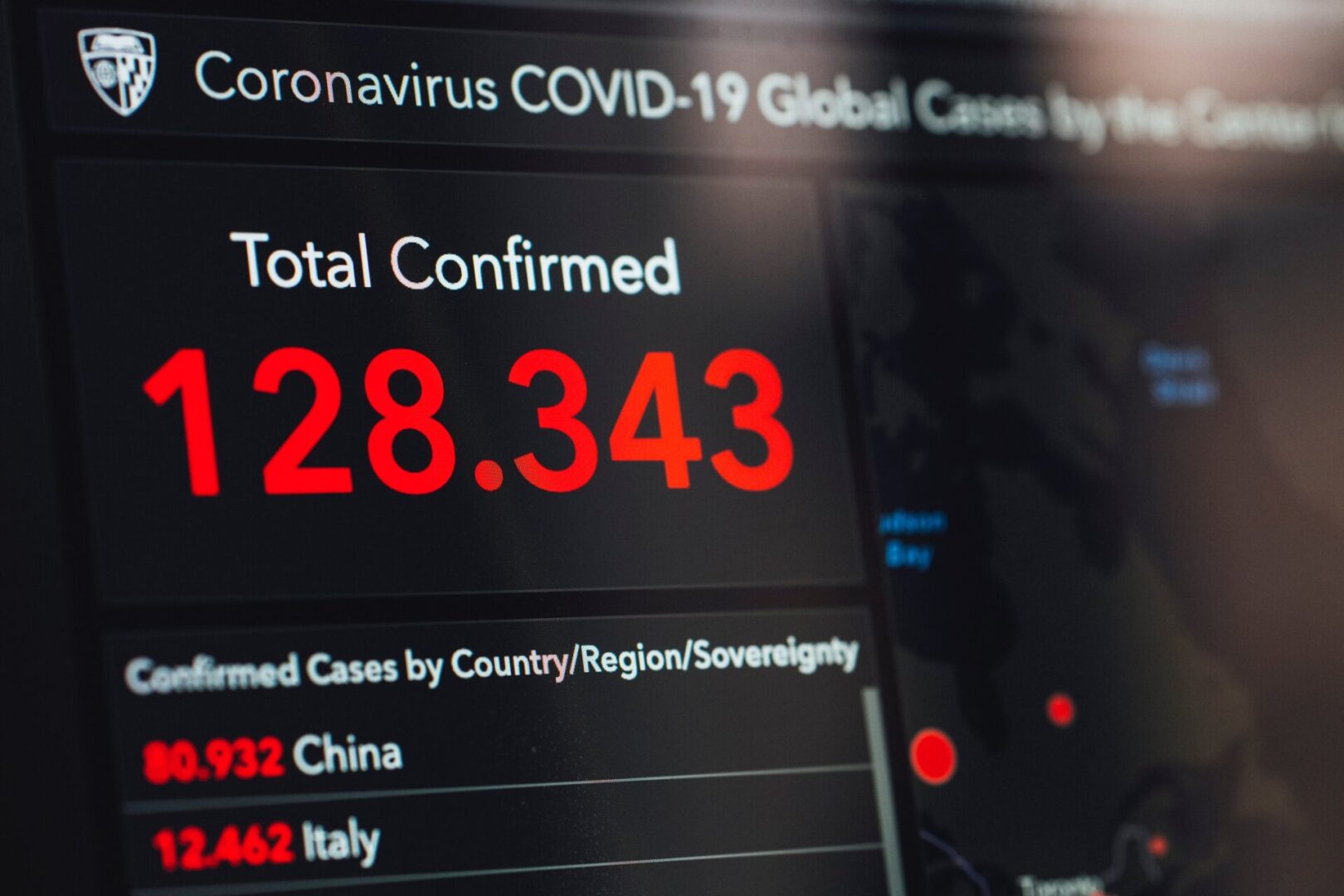 Disinformation from the White House about the Coronavirus

No one should be surprised that Republican politicians and media outlets in the US have recently claimed to discover disturbing signs of malfeasance in the handling of bat pee in a virus laboratory in Wuhan, China.  It’s their fault, the Coronavirus pandemic, the 51,000 and rising deaths in the US, the instantaneous 20% unemployment!  Donald Trump’s performance has been, as he says, “Perfect.  I’d give myself a ten out of ten.”  In fact, the US government’s response has descended into literally murderous farce, with Trump telling each US state to handle the coronavirus response itself – the federal government is, in Trump’s words, “a backup” – then denying them the equipment needed to handle the hundreds of thousands of sick and dying, and then blaming the states for not having the equipment that the federal government has denied them.  It’s those “JAInese” (Trump’s regular, racially tinged pronunciation) who are responsible.

Admit Nothing, Deny Everything, Make Counter-Accusations

These allegations are obviously part of a classic disinformation campaign initiated by Trump’s acolytes and allies to save Trump’s and the Republican party’s hides from a frightened and perhaps fearsomely angry American public.  I have seen and contested with many such scurrilous operations in my career.  In the end, the truth becomes what the leaders assert it to be and a confused public supports those advocating the lies.

Here is how to do a disinformation campaign.  First, have an assertion made in a media outlet somewhere – it can be a secondary or even a very minor outlet – presenting a different explanation for the narrative or facts you wish to undermine.  Base it on some bit of circumstantial, coincidental information.  Insinuate some hidden explanation.  Then, have larger outlets and more prominent individuals allude to the report, amplifying upon it, with such “responsible” qualifying statements as “it could be,” “there are reports that,” and the like.  Then – poof! – there are competing realities and an unpleasant truth is relativized, perhaps even discredited.  True or flagrantly false, significant percentages of people will believe it.

In February, as Trump was already coming under fire for his dismissive non-response to the Coronavirus pandemic – a “hoax” he called it – the New York Post, owned by ardent Trump supporter Rupert Murdoch and a strident right-wing purveyor of scandal and lies, published a piece disingenuously noting that China “didn’t actually admit that the coronavirus…had escaped from one of the country’s bioresearch labs…”  By April, the ardent Trump-supporting senator, Tom Cotton, floated the allegation in the conservative, but establishment Wall Street Journal:  “The U.S. government is investigating whether the Covid-19 virus came from a government laboratory in Wuhan, China.”  Then, the ardent Trump mouthpiece, Fox News (also owned by Rupert Murdoch) joined the chorus:  In 2018, the US State Department had investigated safety issues at a biological laboratory in Wuhan; the virus could have been leaked by an intern at the Wuhan laboratory; The US intelligence Community “looked into” the possibility that the virus leaked from a Chinese laboratory; China lied about the beginning of the virus…  Then, Trump took to calling the pandemic the “China virus.”  Suddenly, there is a welter of media reports about Chinese perfidy and Trump is not to blame for anything.

What We Can Affirm about the Virus’s Origin

Exhaustive DNA analysis shows that the virus originated in a bat virus somewhere near Wuhan.  Yet, while up to seven million humans are infected in Southeast Asia per year with bat viruses, there is only one laboratory in Wuhan working on bat viruses; America’s top scientists frequently work there and all attest that the laboratory does not have the virus now infecting the globe, is not working on developing it, and has world-class safety standards.  There are no bats in the laboratory, and no genetically similar viruses there.  It is more than seven million times more likely that the Coronavirus has a natural infection vector; not that which Rupert Murdoch’s or Senator Cotton’s disingenuous disinformation purports.  The Intelligence Community, in fact, concluded that there was no evidence that any Chinese laboratory project or bio-weapon program has had anything to do with a virus “escaping,” and the Intelligence Community’s investigation into the very remote theoretical musing came in response to an order from the White House, not from any indication or concern that China was engaging in such activity.  What happened was that the White House and Trump’s allies made insinuations, demanded investigations, and then cited the quoted insinuations and investigations as evidence that the insinuations had merit…  Circular argumentation:  This is classic disinformation campaign procedure.

CIA wags recommend what to do when disaster occurs:  Admit nothing.  Deny everything.  Make counter-accusations.  This could be the first advice Donald Trump ever took from the CIA.  The pandemic comes from a “JAInese virus” caused by Communist bioweapon researchers mishandling “bat pee.”  Murdoch’s media and Trump say so.  This is all garbage, dishonest or deluded.  It destroys truth and public safety.  But the number of American dead from Trump’s lies, disinformation and murderous incompetence will soon hit 100,000.